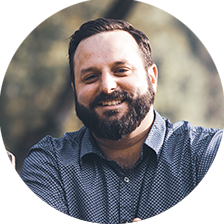 I’ve always been fascinated with storytelling and the power it has to influence, teach, and inspire. Growing up I became mesmerized by commercials and they power they had to shape people’s view of what is attractive or unattractive, good or bad, acceptable or unacceptable. Many years later and I still find that same wonder in the power that brands have to influence, persuade, and even shape people’s own identities. I get excited every day for the opportunity to build brands that define the world around us. 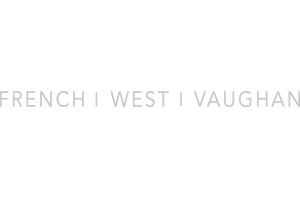 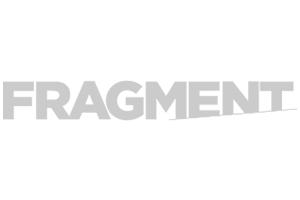